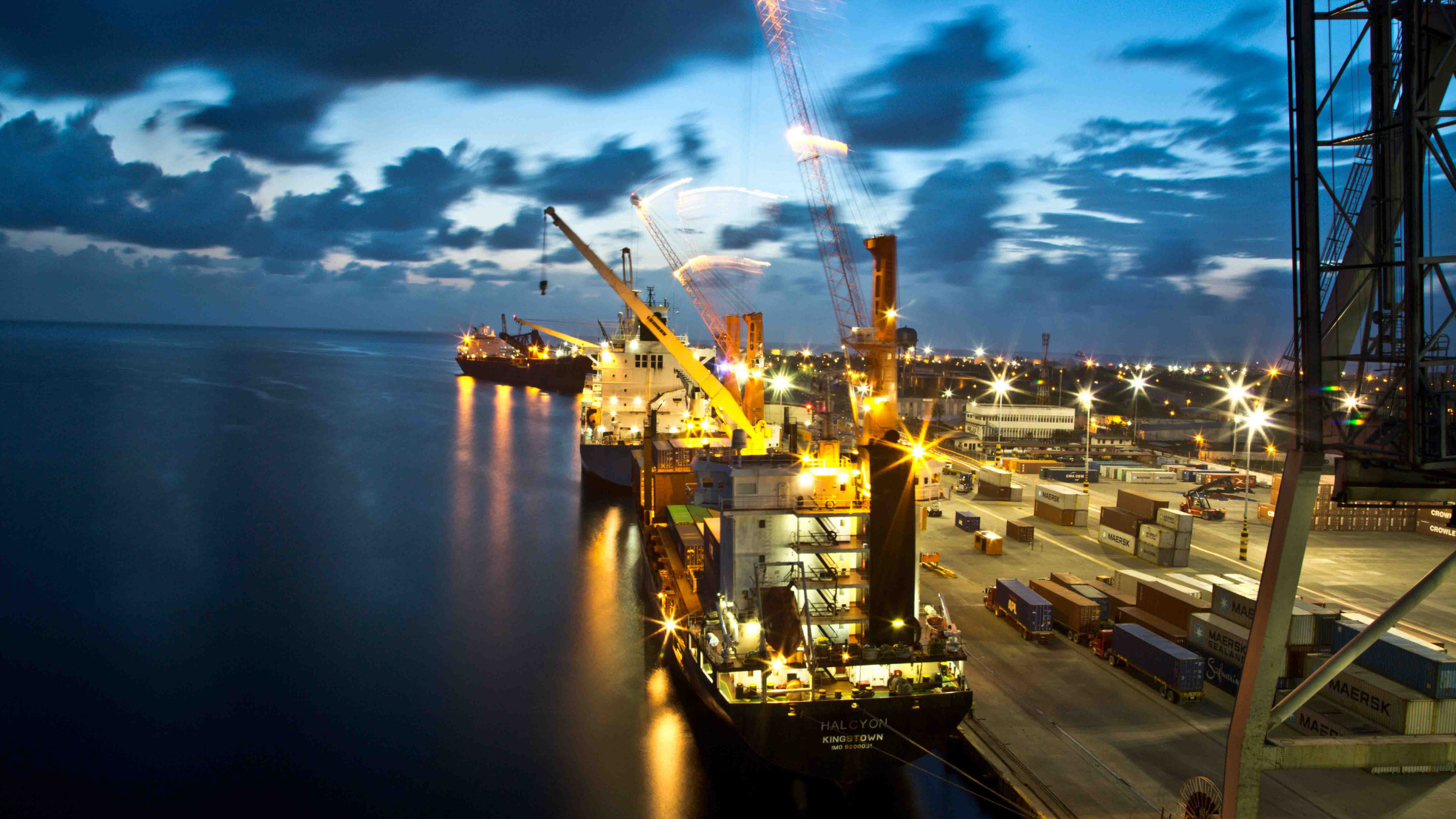 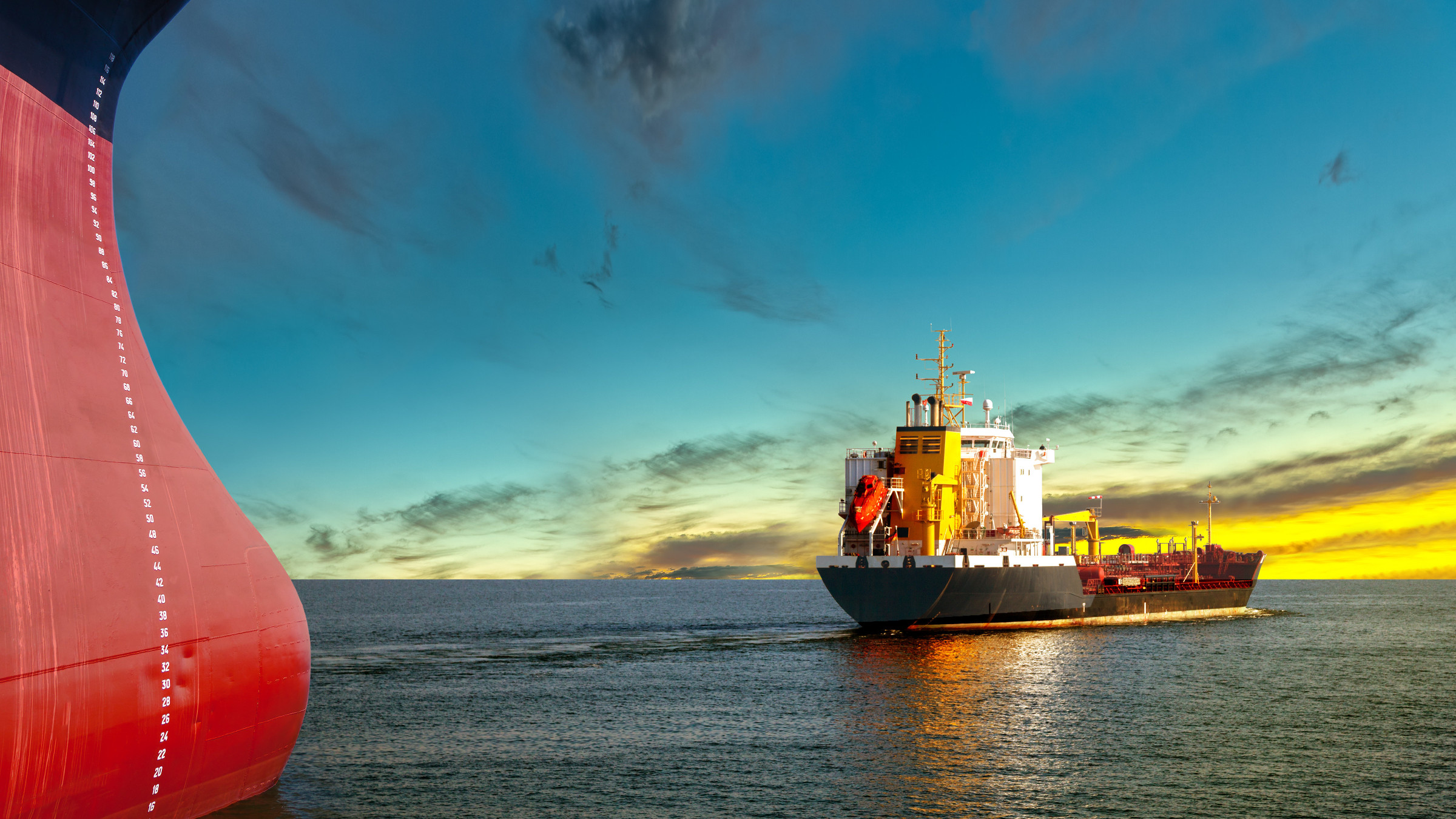 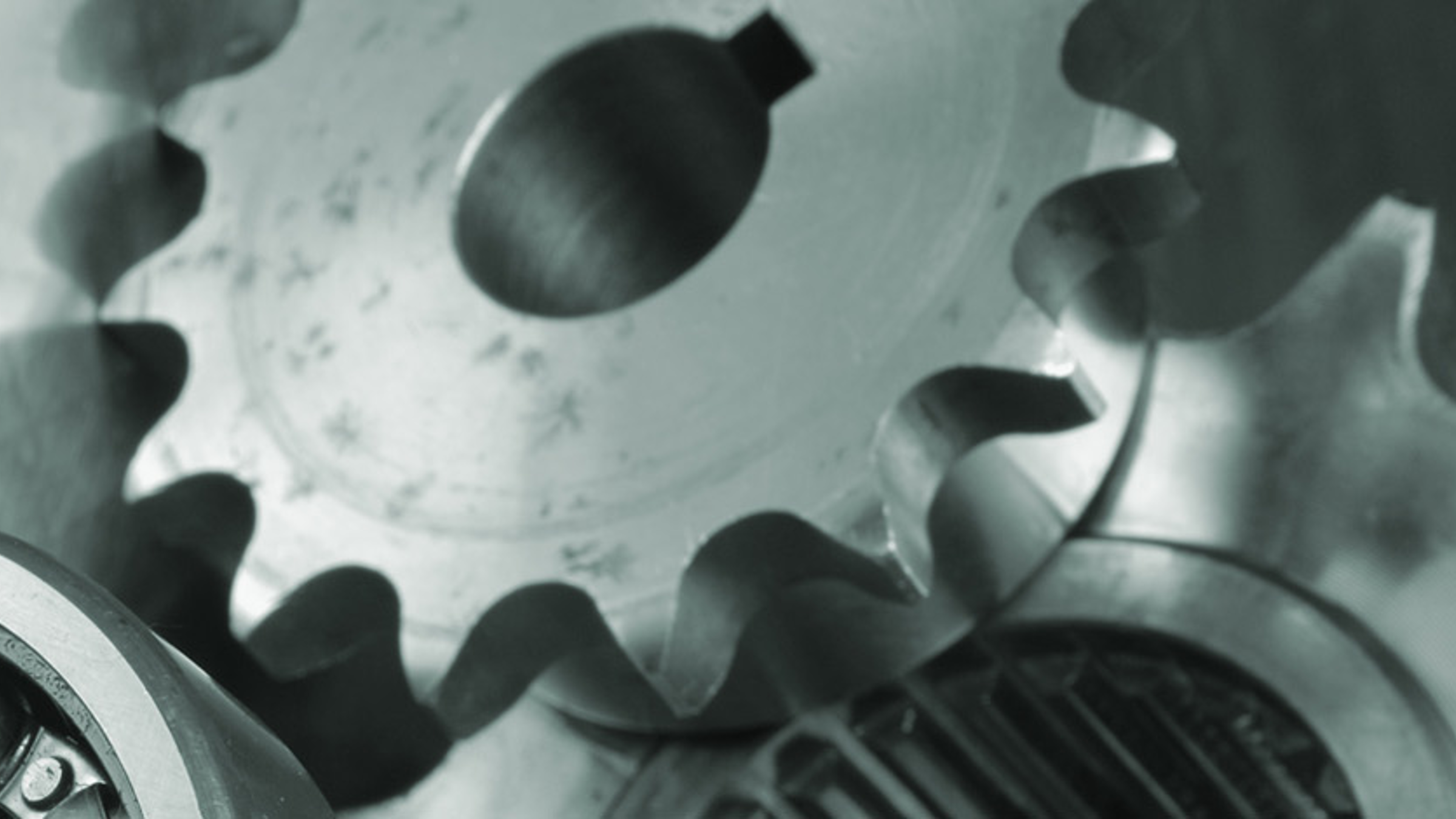 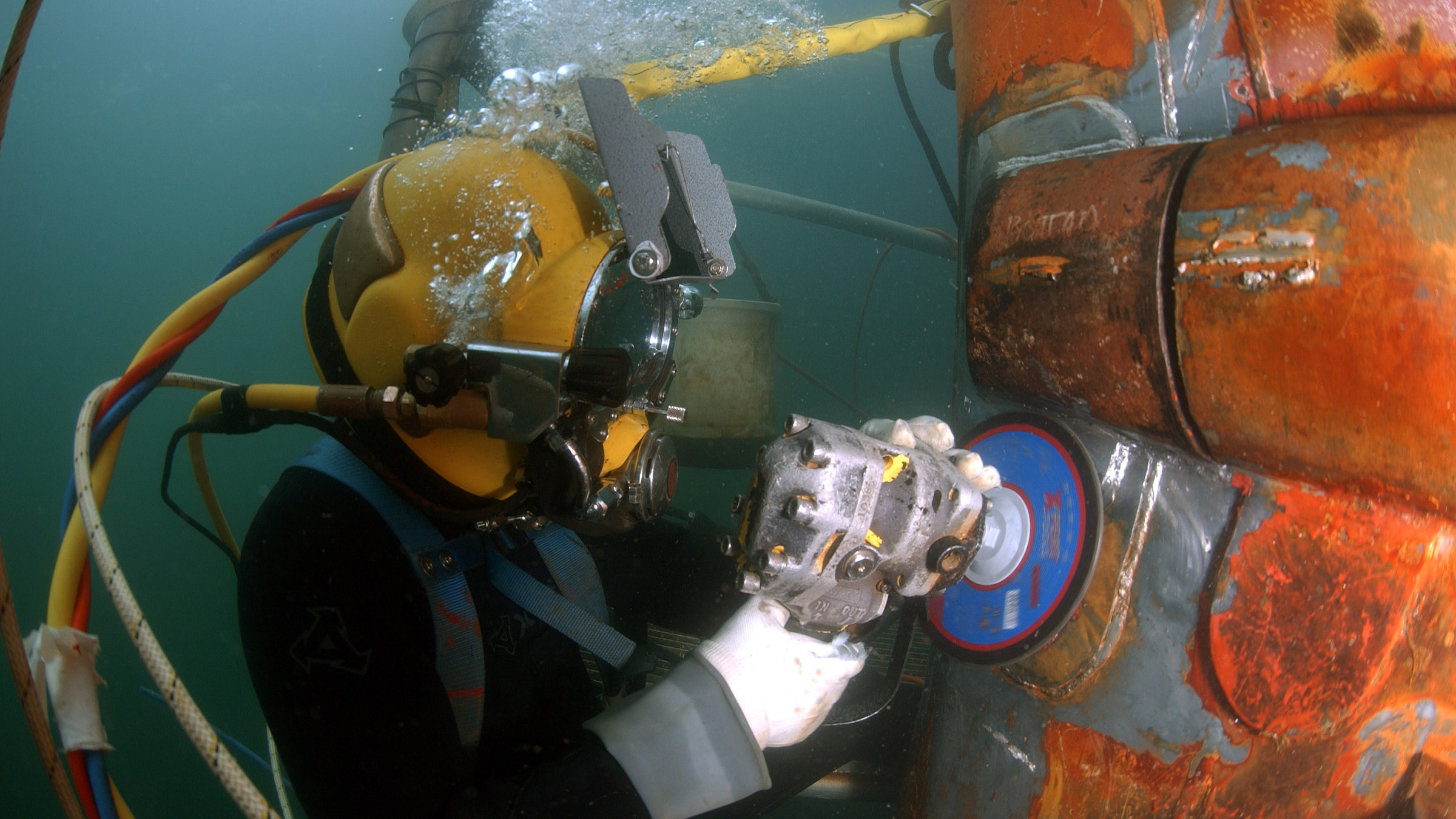 Intelship Ltd is an added value supplier of maritime equipment & services to Ship owners and Ship managers.
With Offices in Cyprus, Greece and the UAE we maintain our dedication to our core values and focusing on New Maritime Technologies.
We take pride in our work and always perform our best efforts to meet your requirements.

Intelship KmEaters Cycling Team was established in Limassol aiming to create an environment where social cyclists connect and interact.

The team participates in several charity events. Our team organises the “Theotokos Tour”, a fund-raising event to support Theotokos Foundation for people with disabilities

The team is participating in the official Cyprus Cycling Federation (CCF) cycling season. Members of the team travels to Italy and France and take part in non-competitive rides following the routes of the Giro d’ Italia and the Tour de France.